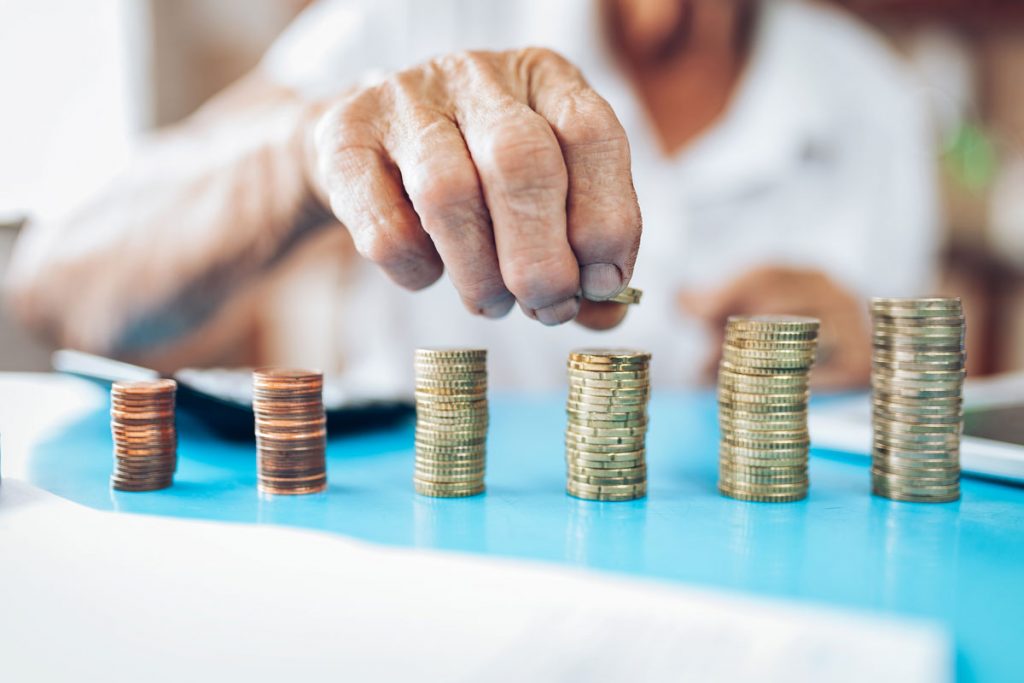 NEW POLL: ONLY 13% OF SCOTS CHOSE THEIR PENSION INVESTMENT PORTFOLIO

Only 13 per cent of Scots who have a pension actively chose their own investment portfolio, a new poll has revealed to mark the start of a global summit on ethical finance.
The YouGov poll of over 1,000 adults in Scotland also found that nearly a third don’t have a pension at all. But two-thirds of Scots said it is important that banks and other financial institutions take into account ethical, environmental and social issues when making investments. As individuals increasingly look towards modifying their buying and disposal behaviour to mitigate against climate change, the evidence suggests that many consumers are unaware of the positive impact they could have through closer management of their pensions.

The research was commissioned by the Ethical Finance Hub as part of the Ethical Finance 2019 global summit which gets underway in Edinburgh today, bringing together over 300 senior figures from more than 200 companies and organisations, representing global assets worth $10trillion.
It aims to promote a fairer system of financial management that combines profit with better outcomes for people and the planet.
There will be a keynote address from First Minister Nicola Sturgeon, and video addresses from former Prime Minister Gordon Brown and the Archbishop of Canterbury, Justin Welby.

Ethical finance is a fairer system of financial management that combines profit with better outcomes for people and the planet.
The Edinburgh-based Ethical Finance Hub is focused on raising awareness, educating and facilitating practical activities such as research, events and projects that support the growth of the ethical finance sector.

This week’s event, organised by the Global Ethical Finance Initiative (GEFI) and held at the RBS headquarters in Edinburgh, will focus on promoting the Scottish capital as the global home of ethical finance, with an opportunity to create thousands of sustainable job opportunities.
The summit will also explore how to make finance investments work for the planet in the face of the climate emergency.
The two-day event is supported by the Scottish Government, and bodies represented include the United Nations, Bank of England, the Financial Conduct Authority, RBS, Baillie Gifford and HSBC. 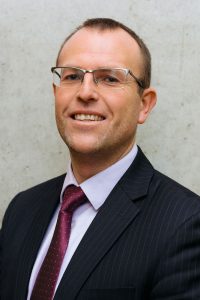 “The global summit in Edinburgh will bring together the world’s business, political, and social leaders to build a fairer finance system for people and the planet.
“Ethical finance matters for people because, over the years, trust in banks has diminished and today’s generation of consumers believes that investment decisions should reflect the issues they care about, such as the environment.
“That’s why this poll shows that two-thirds of Scots believe it is important for financial institutions to take into account ethical, environmental and social issues when making their investments.
“But any individual with a pension is an investor, even though they may not necessarily consider that they are.
“Very few people choose their own pension investment portfolio, so a greater shift towards personal demand for ethical finance will encourage banks and asset managers to do the same.
“With nearly a third of adults in Scotland not having a pension at all, it’s also time to raise awareness of the importance of making ethical investments in the future, both for individuals and the planet.”

All figures, unless otherwise stated, are from YouGov Plc. Total sample size was 1,008 adults. Fieldwork was undertaken between 3rd – 7th October 2019. The survey was carried out online. The figures have been weighted and are representative of all Scottish adults (aged 18+).

The full tables can be downloaded here

More information on Ethical Finance 2019, including a list of speakers, is available here

More details on the Ethical Finance Hub are available here

A photo of Chris Tait for publication can be downloaded here