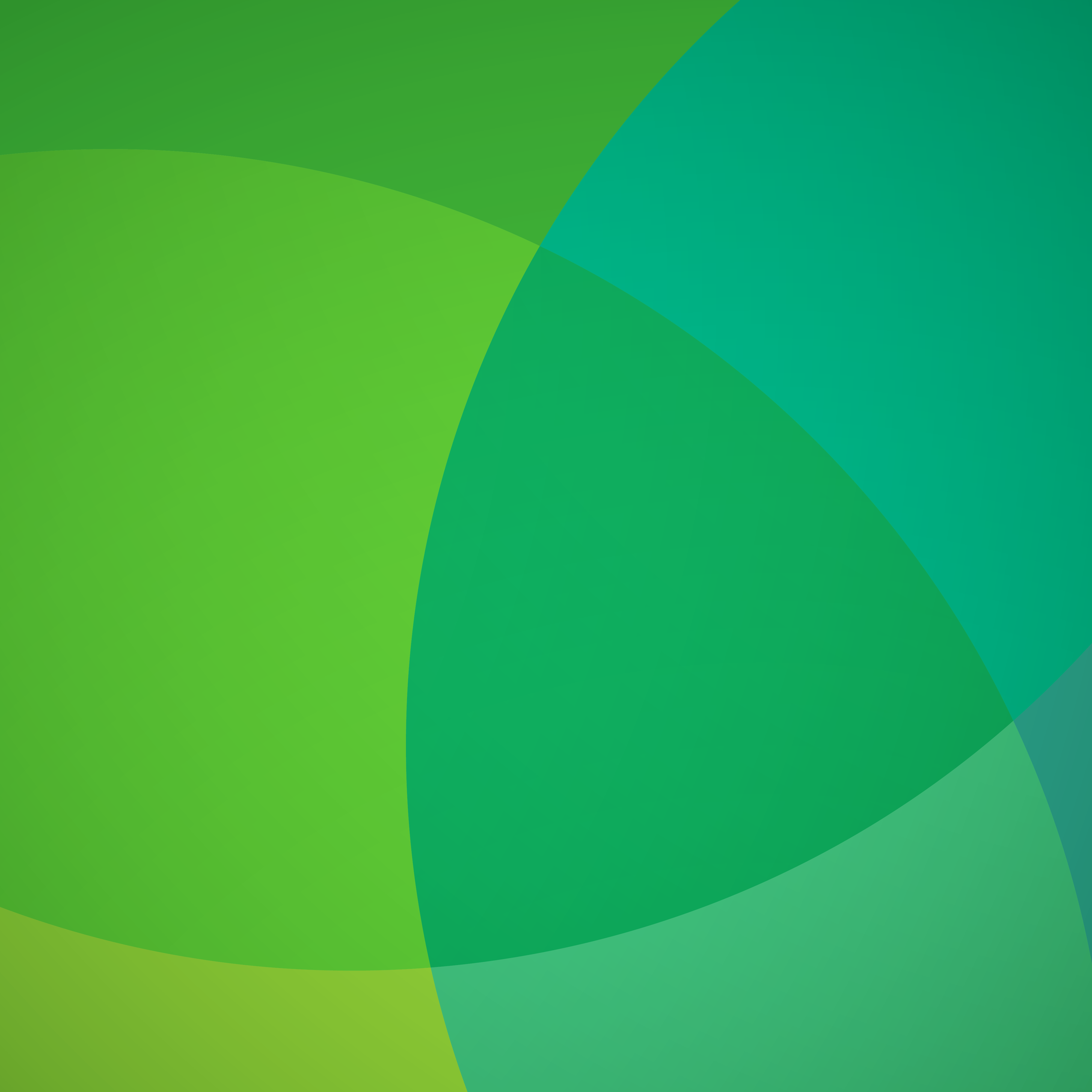 Following feedback from round table participants, who were keen to see the development of a more permanent ethical finance platform, the concept of the EFH was developed and presented to Scottish Government. After completing an initial business case and demonstrating strong industry support the Scottish Government agreed to fund the launch and start-up phase of the organisation.

The EEFRT series is led by industry practitioners and every quarter attracts leading experts to share their insights on prominent ethical finance topics. The events offer a unique platform for networking, knowledge sharing and exploring ideas aimed at promoting a fairer and more socially responsible finance system.

With a focus on practical outputs, over a number of months, the EEFRT’s provided the forum to develop the EFH concept which was supported by:

“I’m pleased to say the Scottish Government is supporting this project which will allow Scotland to capitalise on the increased global profile of ethical finance and progress towards becoming a worldwide industry leader in the field.”